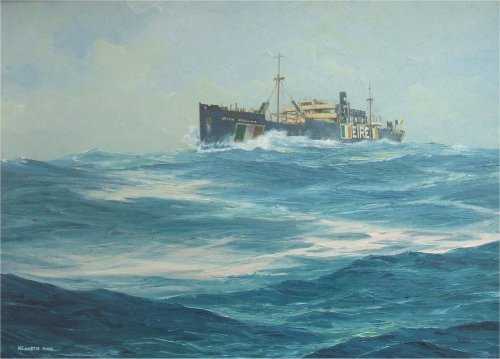 ABANDONED SHIP GAVE BIRTH TO IRISH SHIPPING’S WARTIME FLEET This article was first published in the Sunday Express on 19 February 1967.  It was reprinted in the Winter 2004 edition of Iris na Mara On the broad chest of the Atlantic the tramp steamer was at first only a speck to the German bomber crew. […] 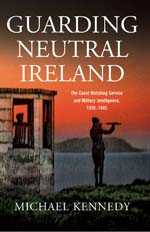 History of the MII