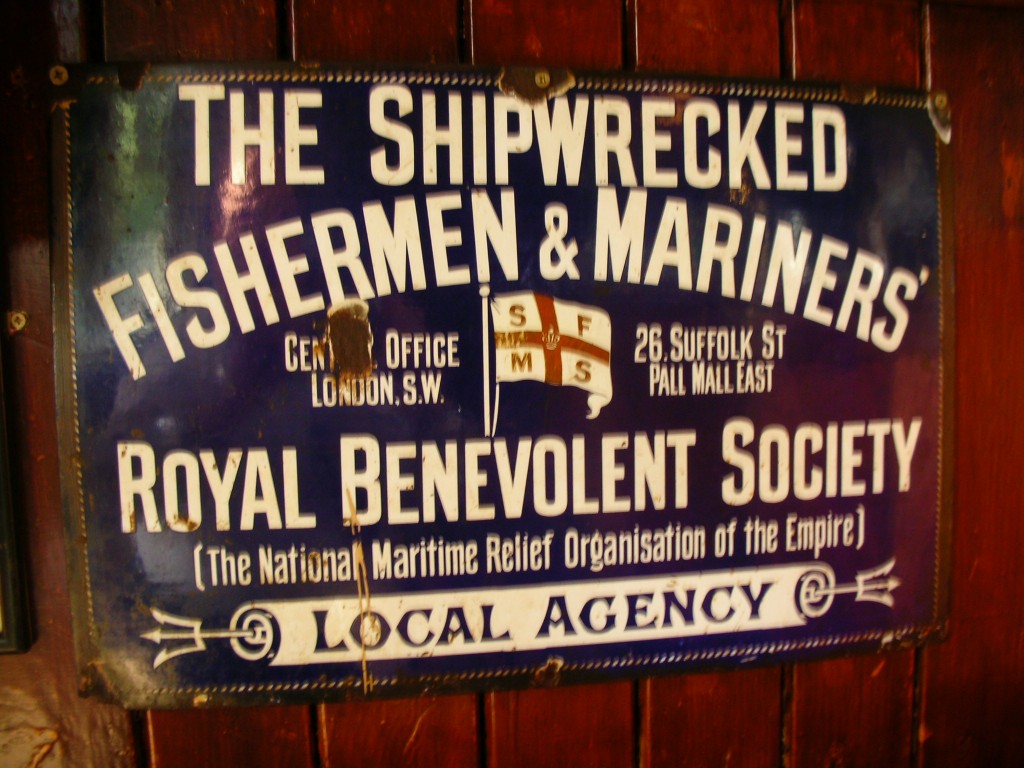 RNLB Mary Stanford RNLB Mary Stanford was the Ballycotton Lifeboat from 1930 to 1959. Many lives were rescued and awards accumulated. She performed what many regard as the most famous rescue: the Daunt Lightship rescue on 7 February 1936. She is the only lifeboat to be awarded for gallantry (boat as distinct from the crew). […]