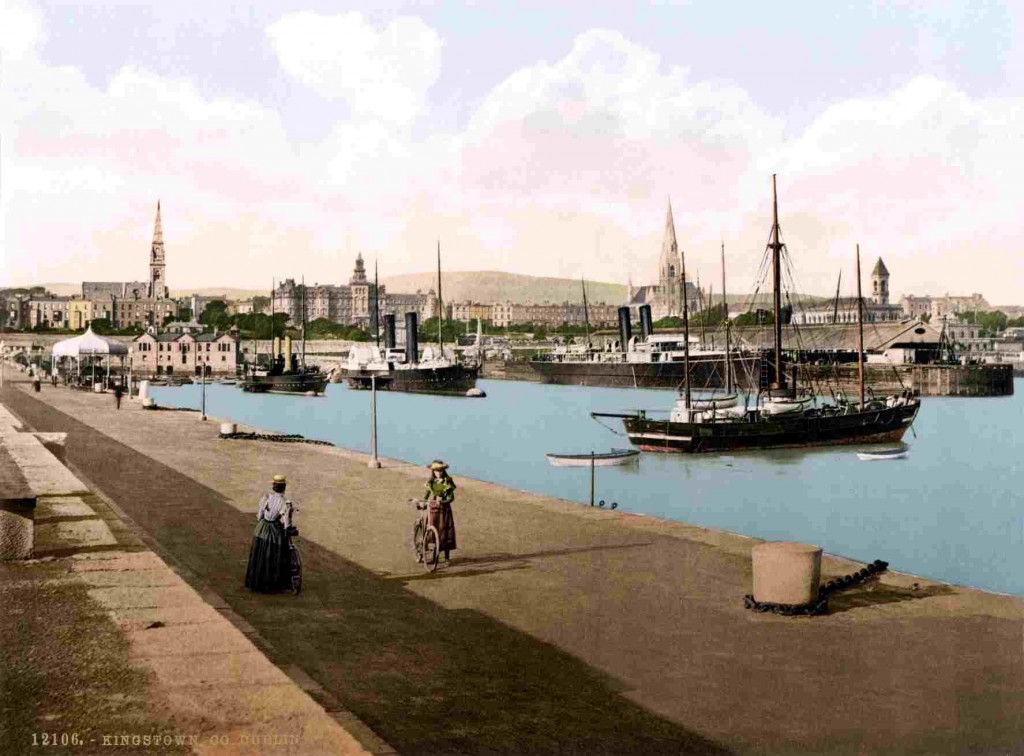 In November 1807 two ships, the Rochdale and Prince of Wales set sail from Pigeonhouse harbour in Dublin, bound for England. They were carrying newly recruited militia for the Napoleonic War, and their families. But bad fortune struck and an easterly gale forced the two ships onto rocks between Blackrock and Seapoint. They were wrecked and nearly 400 people drowned.

Email: administration@mariner.ie
We have wheelchair access (except for the gallery)

By continuing to browse the site you are agreeing to our use of cookies.