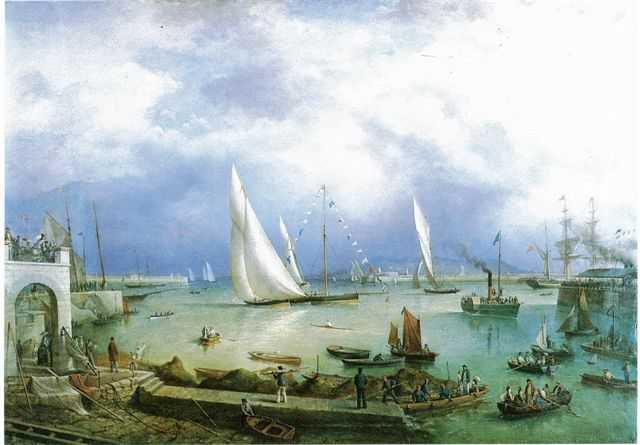 MARITIME ART AND DUN LAOGHAIRE by Cormac F. Lowth. cormaclowth@utvinternet.com Illustrated talk given to the Dún Laoghaire Borough Historical Society on Feb. 21st. 2007. and to the Matitime Institute of Ireland on 20th. March 2008, at Stella Maris Seafarers’ Club I am indebted to a great many people who helped me to put this talk […]