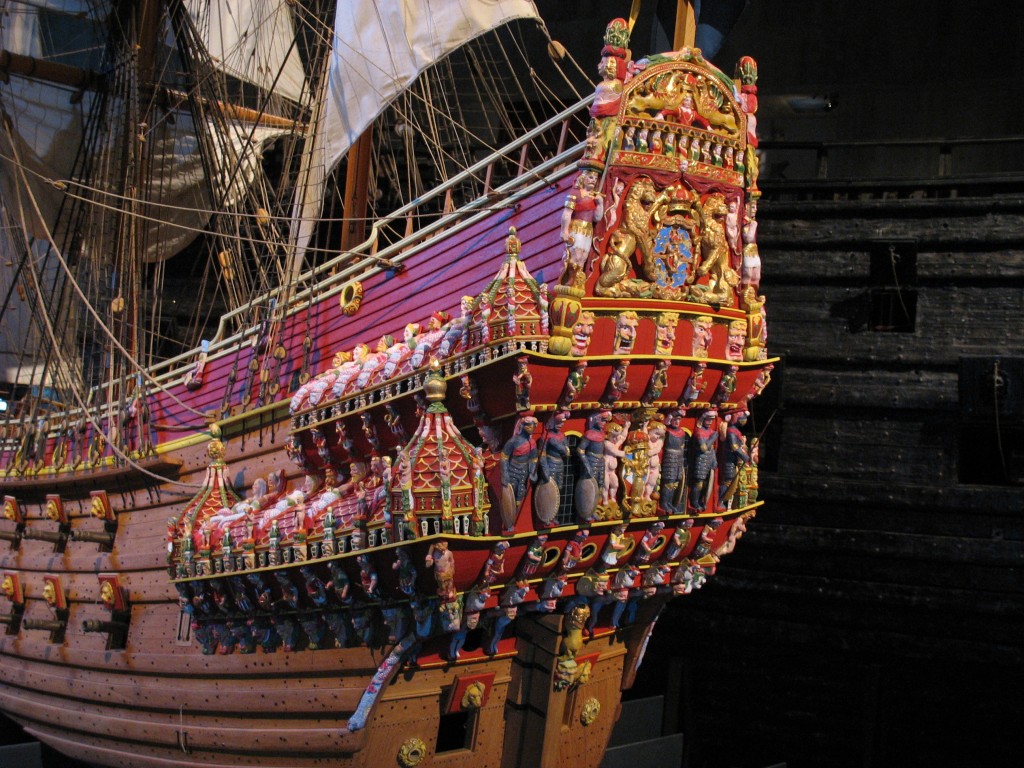 THE VASA, FIFTY YEARS ON Illustrated Lecture, (abridged) given to the Maritime Institute of Ireland, by Cormac F. Lowth, in the Stella Maris Club,Thursday, October 20th 2011. 2011 is the fiftieth anniversary of the successful raising of the almost intact early seventeenth- century Swedish warship Vasa from the mud at the bottom of Stockholm Harbour. […]