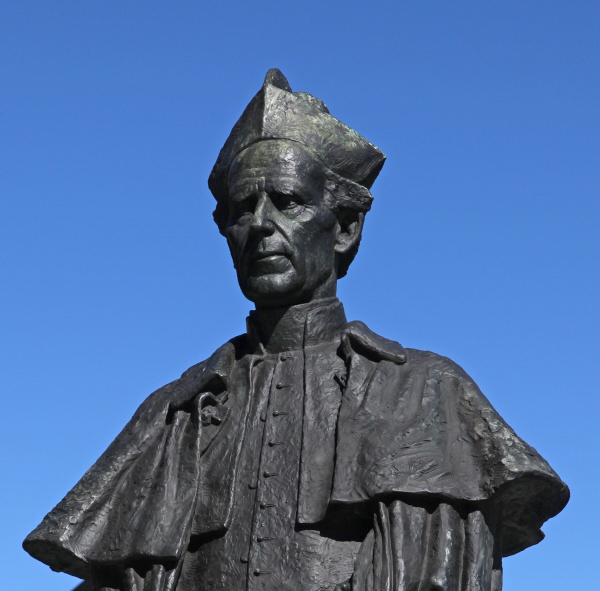 A Victory Comparable to Jutland: the Royal Navy’s Hijacking of Archbishop Daniel Mannix

On 8 August 1920, the Catholic Archbishop of Melbourne, Cork-born Daniel Mannix, whilst travelling from New York to Queenstown aboard the SS Baltic was arrested off the coast of Ireland by the Royal Navy and transferred to a destroyer, HMS Wivern.

The incident made headlines round the world. What was it about Mannix’s proposed visit to Ireland that led the British government to risk international opprobrium in having him arrested on the high seas in such dramatic circumstances.

This talk will examine the background to this incident and the reasons why the British government believed the mere presence of Mannix in his native land might pose a danger to British rule in Ireland.Dr Jeff Kildea is an Honorary Professor in Irish Studies at the University of New South Wales. In 2014 he held the Keith Cameron Chair of Australian History at University College Dublin. He is the author of Anzacs and Ireland, which examines the relationship between Australian soldiers and Ireland during the First World War, and of numerous books and articles on the Irish in Australia.

In October 2018 he spoke at the seminar on the centenary of the sinking of RMS Leinster held at the National Maritime Museum. For further details visit jeffkildea.com

As Dr. Kildea resides in Australia, our last virtual talk of the season is at 12.30pm (Irish time) on Saturday 24th April, we hope you can join us.