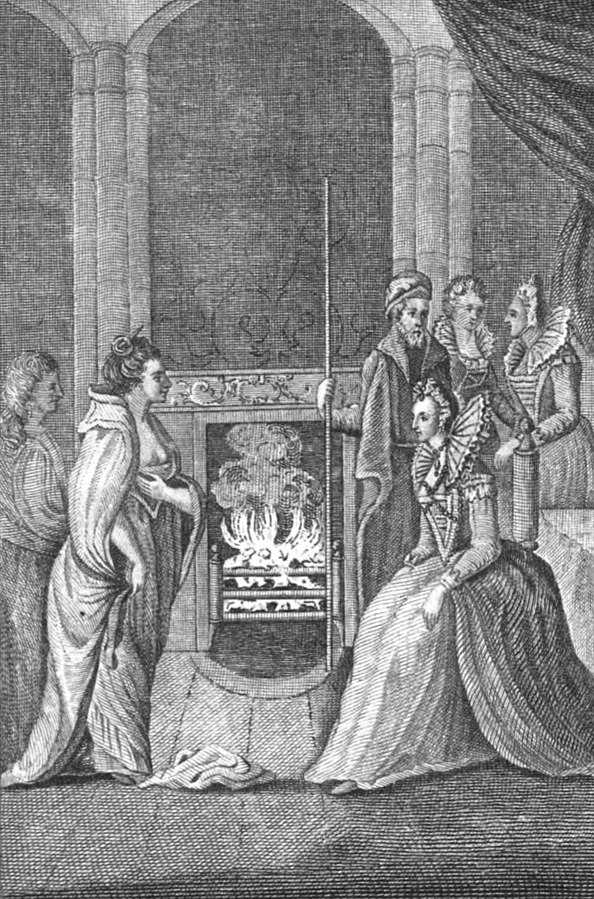 Born c. 1530 Umhaill, Co. Mayo Died c. 1603 Rockfleet Castle Co. Mayo Grace O’Malley Grace O’Malley or Gráinne Ní Mháille was born on Clare Island c1530. Her father was the ruler of the Ó Máille dynasty or clan and her family made their living from both land and the sea, their family motto being […] 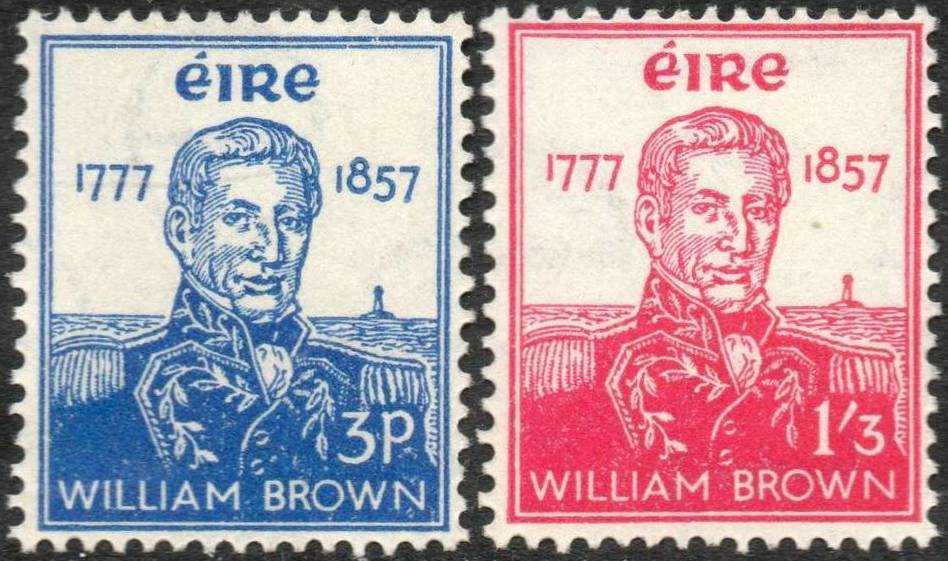 Born June 22, 1777, Foxford, Co Mayo Died March 3, 1857, Buenos Aires, Argentina Admiral William Brown William Brown was one of the most important Irish military commanders in the Argentine War of Independence from Spain and the war against Brazil and he was the founder of the Argentine navy.  Born in Foxford, Co. Mayo […] 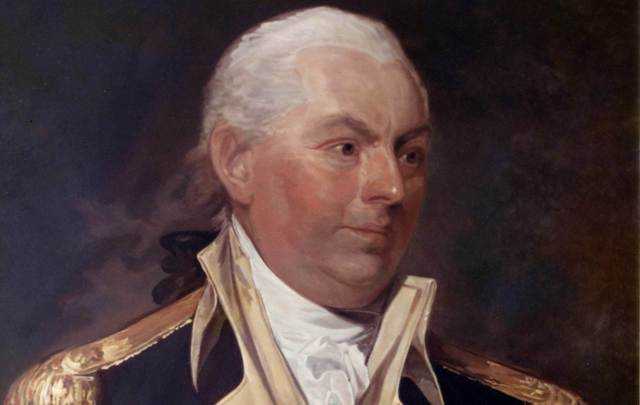 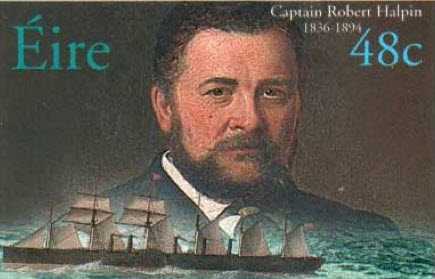